Drawing our community together through the medium of portraits

In 2011, with Barry, South Wales, as the focal point, Glyn Pooley commenced a series of portraits of people he met every day who he felt touched the community in some way or form. Each person involved suggested another living person who they knew personally who they believed had made an outstanding contribution to the community at large, and was an inspiration in their lives. Glyn drew these people, who then recommended someone else, and so the process repeated itself creating a web of interactions which map our community spirit. The aim is for the project to be as diverse and authentic as possible, being led by those taking part.

Through the combined mediums of pencil drawings, black and white film photographs and written statements a unique record of community life in Wales and the U.K. is being documented. A portrait is drawn from an individual sitting with the artist and a black and white silver gelatin photograph taken of each participant. Each person is invited to write a short profile of their lives and offer a written message to the viewer. The result is a dialogue between each individual sitter and the viewer. The multi—dimensional nature of the portraits reveals the often complex layers of individuals; their personal challenges, their strengths, their insights, and their determination to overcome adversity.

Through art, Between the Lines celebrates the strength of community life in Wales and its  links within the U.K. and beyond. It focuses on the contribution individuals make to achieve the community they wish to live in. It aims to give an insight into what motivates those people who actively contribute to the community  and how their actions help and inspire others.  From local builders, teachers, first responders, park rangers, politicians, grandmothers to ocean rowers and Tibetan Buddhist monks, the project aims to show how strong the Welsh community is, how it links with a global community, and shine a light on who these people are and what they value.

What Between the Lines has revealed is that we should be proud of our local Welsh Community and its links with the rest of the world; we are all interconnected; bonded by our community, our contribution and our shared humanity.

A number of films about the making of 'Between the Lines' by the award-winning filmaker Steven Toozer and exhibition presentations can be viewed here.

BETWEEN THE LINES Participants so far include: 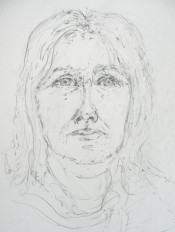 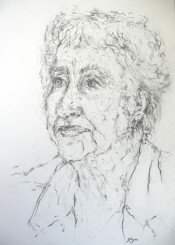 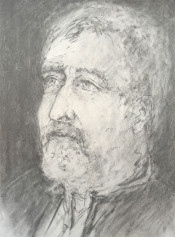 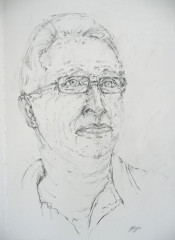 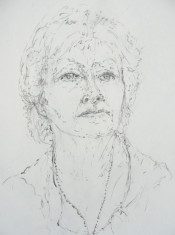 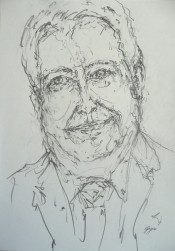 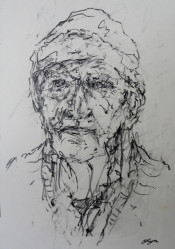 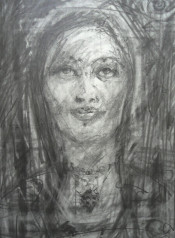 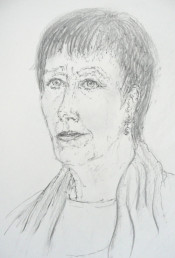 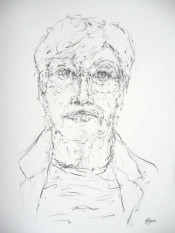 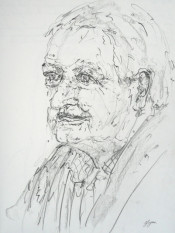 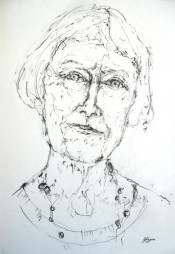 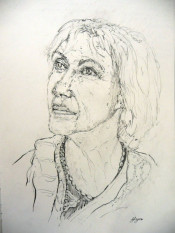 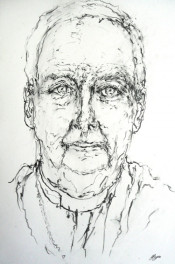 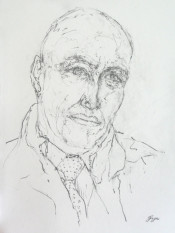 Military historian, novelist, headteacher, Cardiff City supporter but, above all, husband and father. 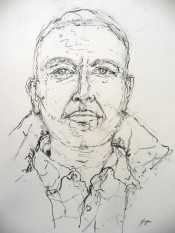 Gareth 40 M, GSOH, Educated, Employed, CO, HO
Likes having fun and being with friends and foe. 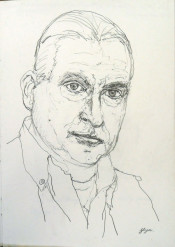 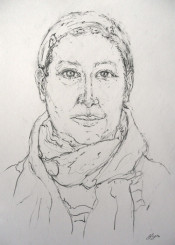 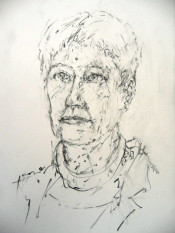 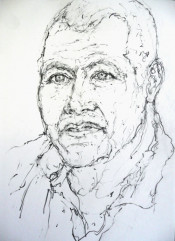 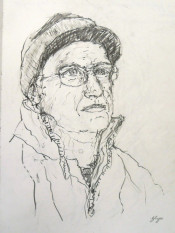 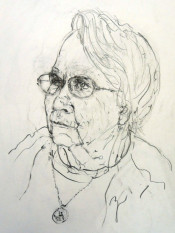 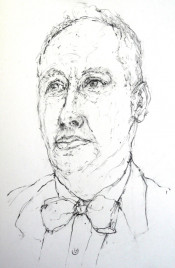 Chief Adviser Wales, BBC Trust - A bridge between the BBC and the people it belongs to - the audience 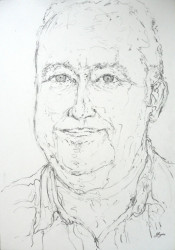 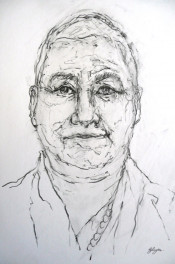 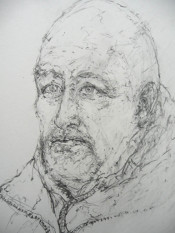 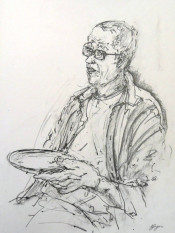 O my faith, my untamed knowledge, how shall I fly to your height and see with you man’s larger self, pencilled upon the sky?

Kahlil Gibran from ‘Out of my Deeper Heart’